Is running a marathon really dangerous for your health?
120304 Hits 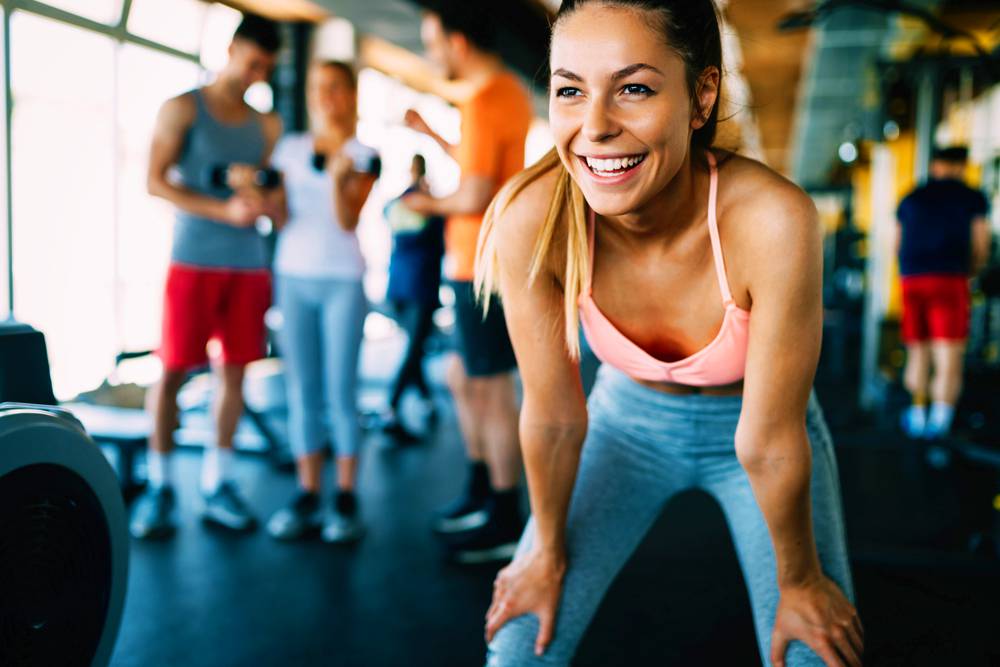 When it comes to breaking a sweat, many people focus on bigger biceps and a trim waistline, but for some, that’s not enough motivation to get moving. Indeed, the phrase ‘exercise is medicine‘ is becoming increasingly recognized as a fundamental form of treatment for various lifestyle related diseases, including depression, diabetes, heart disease, asthma, some cancers, and hip fractures. Here are a few unexpected benefits of exercise that happen when you're active.

Exercise been linked to lower rates of depression and reduced risk of dementia, along with improved memory. Scientists don’t know exactly why exercise changes the structure and function of the brain, but part of the reason exercise enhances cognition has to do with blood flow. More blood means more energy and oxygen, which makes our brain perform better.

A study of nearly 6000 adults in the U.S. found those who exercise regularly have a younger biological age. The study compared telomere length (protective caps found at the ends of chromosomes, which are markers of ageing and overall health) with levels of physical activity. The findings showed that people who exercised vigorously (greater than 5 days a week for a minimum of 30 minutes) had significantly longer telomeres than those who were sedentary or moderately active.

It is well known that many types of exercise trigger the release of chemicals in the brain – serotonin, adrenaline, endorphins, dopamine – dull pain, lift the mood and relieve stress. So, even if you don’t feel like doing anything, just going for a 20-minute walk can make you feel better right away.

There are several theories how exercise bolsters the immune system. One theory is that regular exercise promotes good circulation, which allows the immune cells that are assigned to attack bacteria to move more freely and do their job efficiently. However, if you’re feeling a little run down, it’s best to avoid more tiring or prolonged exercise, as it will place an additional stress on the immune system, which can compromise it even further.

While scientist can’t yet pinpoint whether exercise will help you see your 100th birthday, it’s most certain that those who maintain a regular regimen will slash their risk factors for a number of lifestyle-related illnesses, such as heart disease, some cancers and type 2 diabetes.

Exercise not only increases blood flow to your skin (which helps skin regenerate collagen production), it may even reverse skin aging. Researchers at McMaster University in Ontario found that after age 40, people who exercised frequently had markedly thicker dermis layers in their skin, which tends to get thinner as we age, losing cells and elasticity, giving the skin a more saggier appearance.

According to the Sleep Health Foundation, being active in the sun will improve sleep quality, help you fall asleep more quickly, and boosts your overall sleep time. It also increases your time spent in deep sleep. The best times for exercise are in the morning and before the evening meal, but not within an hour or two of going to bed.

More posts from author
Friday, May 06 2022 Strength Training for Women Over 50
Tuesday, December 28 2021 How Exercise Helps Your Mental Health
Monday, December 06 2021 Safe Training in Your 40's

How Exercise Helps Your Mental Health

Why You Should Use a Treadmill

Feeling Scared of the Gym?