Is running a marathon really dangerous for your health?
119976 Hits 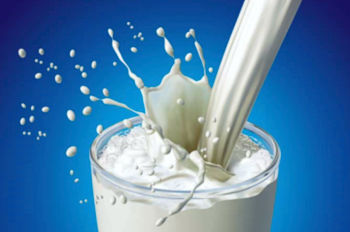 Fat never goes out of fashion at least not the numerous approaches to getting rid of it. How it gets there is generally well documented usually under the headings of an unbalanced diet and lifestyle. Of course, getting rid of just about anything is always going to be harder than if we’d simply avoided it in the first place, but here we have a recent study that looks at making a cure for too much fat from one of the main culprits: namely dairy products.

It is a truth generally acknowledged that one of the main causes of obesity is a diet high in dairy fats. However, it has been discovered that diets high in low-fat dairy calcium in fact helped burn off more fat than low calcium diets mainly because calcium plays an important role in regulating body weight and fat metabolism.

Although better known for maintaining bone density and strength, calcium also lowers blood pressure and cholesterol, and has been shown to increase weight loss. A recent study found an increase in dietary calcium intake to 1200 1300 mg per day together with a normal intake of protein increased fat and energy excretion by about 350 calories per day.

A very interesting publication can be found at pubmed.gov:

Positive effects of vegetable and fruit consumption and calcium intake on bone mineral accrual in boys during growth from childhood to adolescence: the University of Saskatchewan Pediatric Bone Mineral Accrual Study. 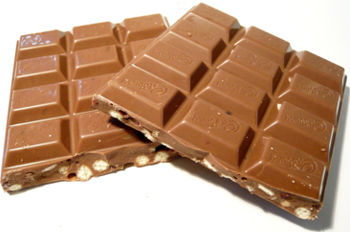 BACKGROUND: Nutrition is an important modifiable factor in the development of bone mass during adolescence. Recent studies of children and adolescents examined the effects of foods such as milk products and fruit and vegetables on bone growth; however, few studies included both boys and girls.
OBJECTIVE: The purpose was to ascertain the role of consumption of milk products and vegetables and fruit in the accrual of total-body bone mineral content (TBBMC) in boys and girls from childhood to late adolescence.
DESIGN: Seven-year longitudinal data were obtained from 85 boys and 67 girls aged 8-20 y. Biological maturity was defined by the number of years from the age at peak height velocity. Dietary intake was assessed by serial 24-h recalls. Anthropometric measurements and physical activity were assessed every 6 mo. TBBMC assessed with dual-energy X-ray absorptiometry in the fall of each year was the indicator of bone mass.
RESULTS: Most boys (87.8%) met Canadian recommendations for milk product intake. Few subjects (<30%) consumed vegetables and fruit in recommended amounts. Using a multilevel modeling statistical approach containing important biological and environmental factors, we found that vegetable and fruit intakes, calcium intake, and physical activity were significant independent environmental predictors of TBBMC in boys but not in girls.
CONCLUSIONS: In addition to adequate dietary calcium intake, appropriate intakes of vegetables and fruit have a beneficial effect on TBBMC in boys aged 8-20 y. Underreporting of dietary intake by girls may explain why this effect was not apparent in girls.

In summary, if you’re looking for a way to not only lose weight, but specifically lose fat while also improving your overall body composition and keep the fat and body weight from coming back, increase your daily intake of low-fat dairy calcium while also maintaining an otherwise balanced diet, lifestyle and exercise regime. 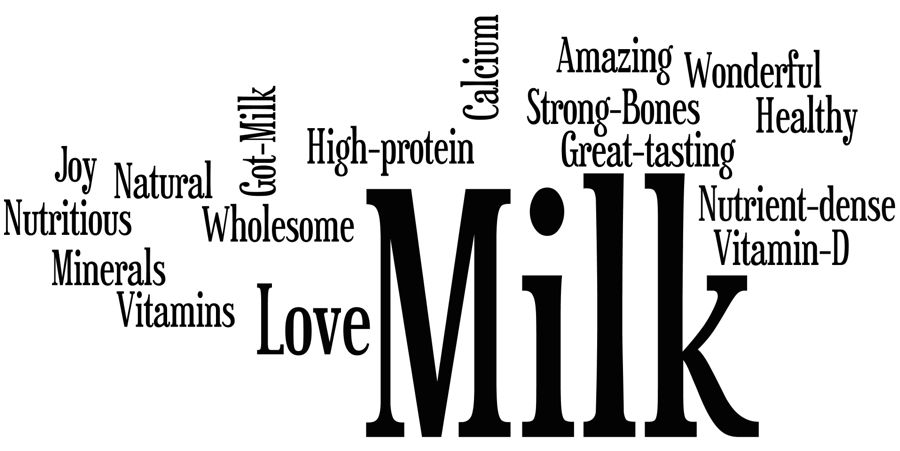 How to Get Rid of Bloating