Is running a marathon really dangerous for your health?
119534 Hits 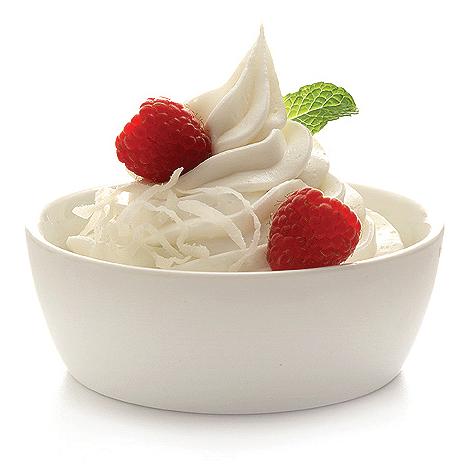 Although it is unlikely to have much effect on the Greek debt crisis, eating Greek yogurt has many benefits for those interested in improving their general health and fitness.

Unlike more conventional supermarket yogurts, the Greek variety is unsweetened and has a thicker texture. It can also be used in a variety of ways other than simply as a desert item or something to pour on top of your cornflakes.

Perhaps most important is the fact that Greek yogurt is basically healthier.

High in protein:Compared to most other types of yogurt, the Greek variety has from two to three times the amount of protein. One cup of plain, low fat conventional yogurt usually contains 5 – 10 grams of protein, whereas one cup of Greek yogurt has about 13 – 20 grams.

Low in sugar and sodium (salt):Part of what makes Greek yogurt different is that it’s produced by continually straining off the whey. This not only gives its distinctive thick texture, but also reduces its natural sugar, or lactose content making it easier to digest. 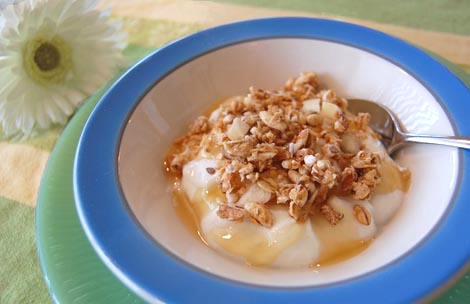 Lactobacteria:Greek yogurt is minimally processed and is not heat treated, thus it contains healthy bacteria, including acidophilus and lactobacillus organisms which can improve intestinal health, reduce diarrhoea and help prevent vaginal yeast infections.Finally, it is important to read the labels on your yogurts before walking out of the store.

Choose a yogurt that notes active and live cultures on the label. Some manufacturers pasturize their product and this kills the beneficial bacteria.

Changes You Can Make to Your Lifestyle Today