Is running a marathon really dangerous for your health?
120569 Hits 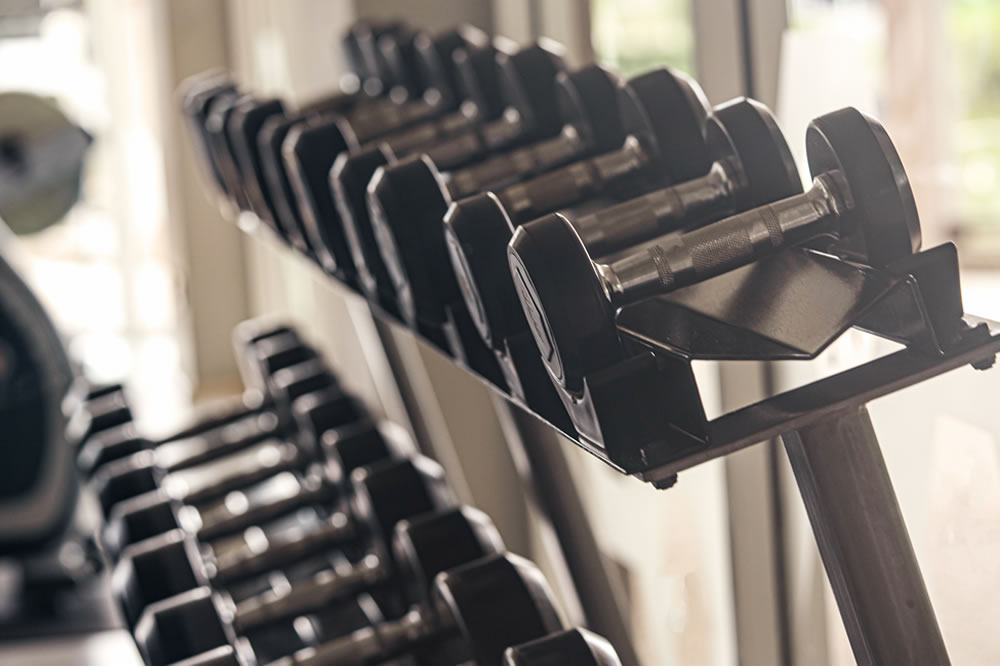 Weight loss can be achieved through gradually reducing the amount of calories you take in or by doing repetitive exercise for any given duration i.e. walking, jogging, running, cycling etc

Weighing yourself on a scale can turn out to be a unhealthy obsession which dictates the rest of your day. For example checking your weight in the morning, and finding out that you’re 6lbs heavier is probably not the best start. Obviously you’re annoyed by this you start adjusting your intake for the day. Your choices change and you end up eating less, for some people you don’t eat at all! Opting for coffee to fight the hunger pangs instead.

With your energy levels fluctuating like a Yo-Yo, you get home and you’re ravenous. Your body is craving, salt and sugar and junk! You end up binging without any control, causing yourself to feel sick from the sugar and hydrogenated fat. Okay, it’s exaggerated but you get the picture.

It’s common to believe that if you lost 10-15 lb you would look exactly how you want to look. Lean and ripped. However the mistake lies in the way you programme your training. The majority of people lose the weight by choosing long slow duration cardiovascular exercise only, this works up to a point but after a while has little effect. Your only options are to run faster or run longer.
Choosing to run longer is a popular choice for most people and they end up running for 30 mins plus, some people….hours.

Again the question is, what is your goal?

If your goal is to lose weight, seeing the weight on the scale reduce, then great, an endurance approach is required.This doesn’t mean that losing scale weight will make you look leaner. There is a chance that increasing cardiovascular activity will burn muscle however this depends greatly on how much protein is ingested.

Fat loss requires a different approach, a person with more lean muscle on their body burns a higher number of calories due to a higher metabolic rate. A fat loss programme requires a different format, controlling the variables, such as rest time, repetition range, and type of exercise to increase your fat loss potential. Fat loss doesn’t always mean you will lose weight on the scale, some people actually end up gaining a few pounds but they end up looking leaner. Now that we understand the differences and what the downsides are for weight loss lets look into 5 things you should be doing to promote a fat loss lifestyle.

THE most important part of your fat loss lifestyle is the nutrition. This is a very big topic, I won’t go into much detail here as you should consult a Naturopathic doctor, dietitian or nutritionist. As a guide ideally eat natural foods, processed foods as you’ve probably seen in the headlines, could contain delicious steroid/chemically filled meat. YUMMY!!!

A fat loss workout will ideally involve exercises that work through a range of movement patterns. It also requires you to train with varying levels of intensity. Pick 2 exercises out of this list and perform as many as you can for 30 seconds. Repeat 5 to 10 times. Rest for as long as you need. Aim to do as many repetitions as possible.

Lifting something heavy from the ground can strangely be quite satisfying. This isn’t something restricted for men only and I advocate that all women who train with us to perform this lift. Performed with good technique this exercise can help to strengthen your hamstrings, glutes and lower back. It also requires you to retract your shoulders and brace the core. Since so many muscle groups are working, it’s kind of obvious that this is an important exercise in a fat loss programme.

In a study by University of Chicago, researchers found that sleep loss can be a contributing factor to type 2 diabetes. “Type 2 diabetes develops when the body can still make some insulin, but not enough, or when the insulin that is produced does not work properly (known as insulin resistance). Insulin acts as a key unlocking the cells, so if there is not enough insulin, or it is not working properly, the cells are only partially unlocked (or not at all) and glucose builds up in the blood.

Type 2 diabetes usually appears in people over the age of 40, though in South Asian and black people, who are at greater risk, it often appears from the age of 25. It is also increasingly becoming more common in children, adolescents and young people of all ethnicities. Type 2 diabetes accounts for between 85 and 95 per cent of all people with diabetes and is treated with a healthy diet and increased physical activity. In addition to this, medication and/or insulin is often required.”

The study shows that due to the accumulating sleep debt, rising level of evening cortisol can cause insulin resistance leading onto diabetes and weight gain. Unfortunately this means that your mother was right and getting your 8 hours sleep was no joke.

It should be common knowledge that doing bursts of high intensity exercise is more beneficial for body composition.
Benefits of sprinting