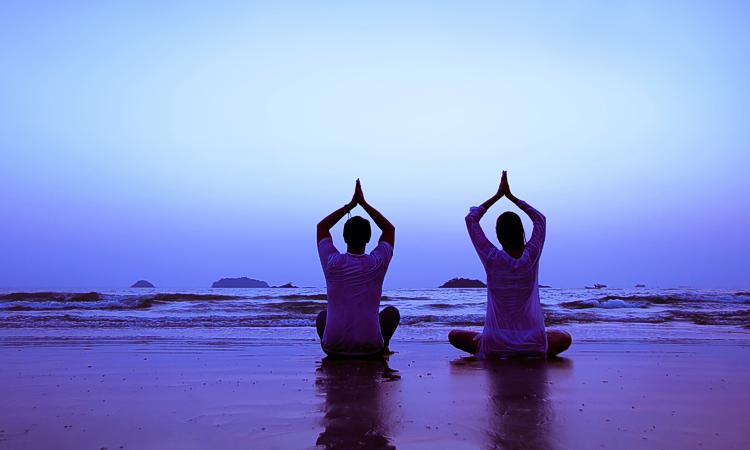 Recent research indicates that simply following a regular yoga exercise routine and/or practicing mindful meditation for about 45 minutes a day is just as effective as an anti-flu shot in reducing your chances of an acute respiratory infection.

Quoting the results as ‘remarkable,’ professor of family medicine at the university of Wisconsin-Madison, Bruce Barrett found an overall 40 to 50% reduction in respiratory infections from the study compared with 50-60% protection rates for only a few strains of flu viruses when prescribing flu vaccines.

In the study 154 research subjects were divided into three groups: exercise, meditation and control. 149 completed the study. The exercise group met once a week for instruction on moderate intensity exercise such as walking and/or jogging for up to 45 minutes a day as well as using gym equipment. Meanwhile, the mediators’ weekly meeting focused on a mindfulness stress reduction program applied to practical examples such as walking, yoga and breathing exercises with a meditation schedule of 45 minutes a day. The control group were simply told not to make any lifestyle changes. 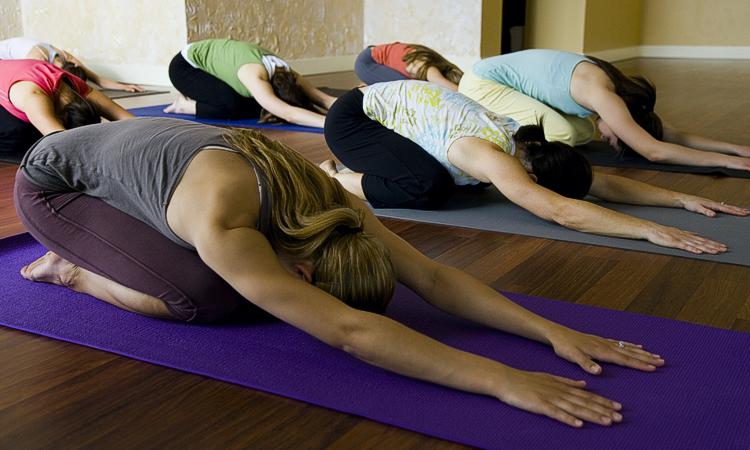 At the end of the eight week study conducted during the height of the winter flu season data referring to respiratory infections and absences from work from each group was analysed. The results indicated both the exercise and meditation groups had significantly lower incidences of respiratory infections than the control group. However, while the exercise group had fewer cases of illness the meditators had less severe and shorter infections overall.

How do you feel about this post?
Happy (0)
Love (0)
Surprised (0)
Sad (0)
Angry (0)
Tags:
yoga Winter stress exercises
Bodybuilding for Veggies
Fitness after 40

Yoga - The new way to improve your running results

What Does Sweat It Out Mean?