How to Motivate Yourself to Run 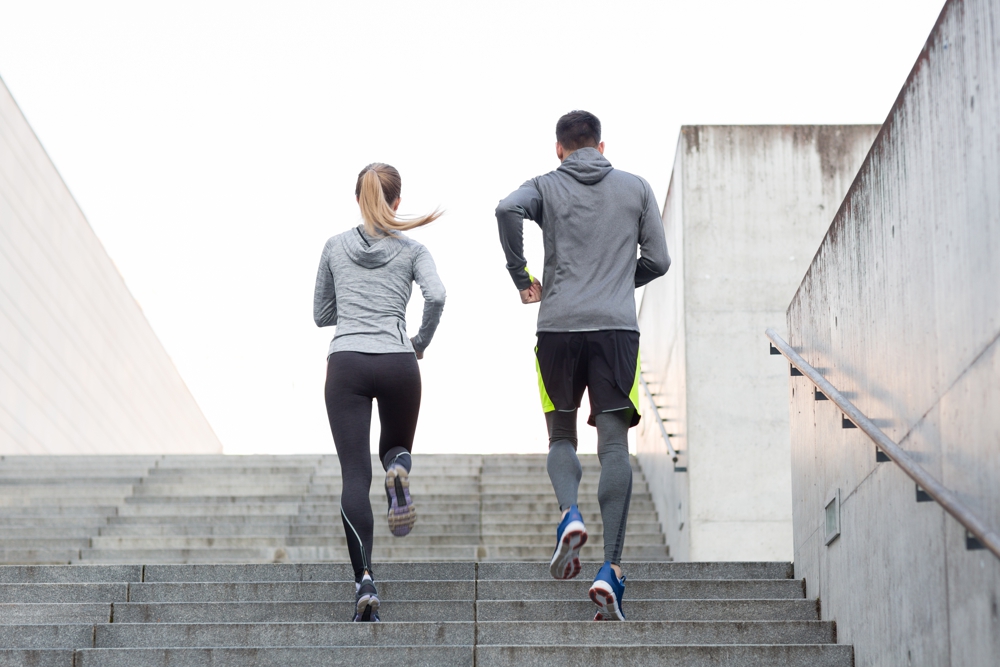 Let’s be honest, finding the motivation to run isn’t always easy. Even for the seasoned runners and athletes out there, there are plenty of days where the last thing you want to do is go for a run. Too busy, too tired, hot weather, cold weather, not feeling well, I’ll do it tomorrow – we’ve all been there with ways of talking ourselves out of a run. And while you’ll always regret not going for your run, you will almost never regret just getting out there and doing it. To help you on those days where you’re just not feeling it, here are some tips to motivate you to get out the door and get those miles in:

Why you should hire a Personal Trainer 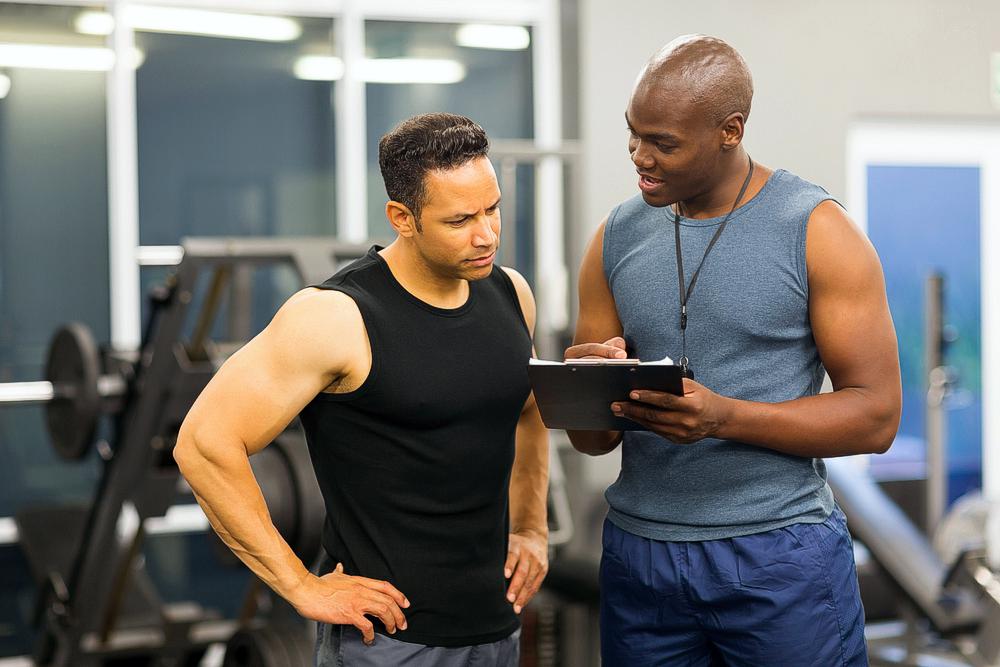 Investing in the services of a personal trainer may have crossed your mind if you are committed or seriously considering making a commitment towards improving your health and fitness. Many questions are likely to come to mind, mainly whether it will be worth the prices involved per session or if they can offer something you cannot achieve alone or alongside an equally enthusiastic friend. This kind of questions depend on the quality of trainer you decide to hire, this is not a decision to made quickly and a bit of research is often required.

A self motivation trick for success 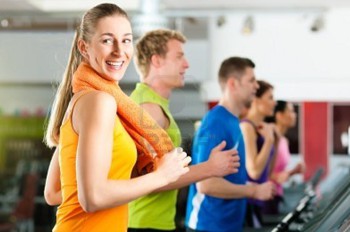 Do you talk to yourself while you're working out? Serious question! Or would you rather not be the person everyone avoids on the gym floor as they're worried about the mental state of someone happily having a conversation with themself?

Do you respond better to motivation? Could you push out a few more reps or go just a little bit faster with someone there to encourage you? I'm guessing most people would say yes - which is perfect as it keeps us Personal Trainers in a job! So if you respond to someone pushing you to the next level, getting the very best out of you, motivating you to try those last few movements - why can't you be your own cheerleader? 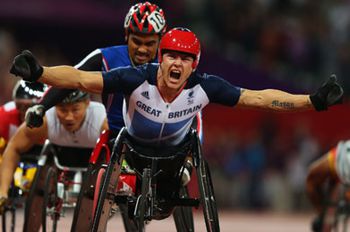