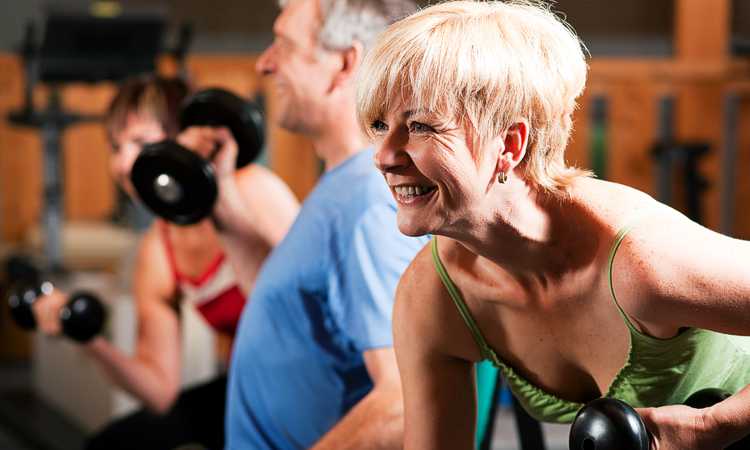 Conventional wisdom has it that the older you get the less strength and mobility you have. This belief was strengthened in previous studies that showed people over the age of 40 typically lost 8% or more of their muscle mass with each decade, a process that accelerates after age 70. Of course, less muscle mass means less strength and mobility, which as you age leads to less independence. It has also been linked to premature mortality.

However, science is ever on the move and more recent research suggests you may in fact be able to beat the odds and rewrite the future of your muscles. In a study published recently in The Physician and Sportsmedicine journal researchers at the University of Pittsburg selected a group of 40 competitive runners, cyclists and swimmers ranging in age from 40 to 81 with five men and women representing each of the four age groups from 40s to 50s, 60s and 70 plus. All were fit and training and competing regularly – basically the cream of the crop.

They were measured for muscle mass, leg strength and body composition, and specifically how much muscle tissue was composed of fat as it had previously been discovered that as we age not only do we lose muscle, but also the remaining tissue can become infiltrated with fat which reduces its strength.

However, in this study there was little evidence of deterioration in their musculature. Those athletes in their 70s and 80s had almost as much thigh muscle mass as those in their 40s with hardly any fat infiltration. Nevertheless, there was some reduction in leg muscle strength in both men and women in their 60s who weren’t as strong as the 50 year olds. Between the 70 and 80 year olds and those in their 60s there wasn’t much difference. 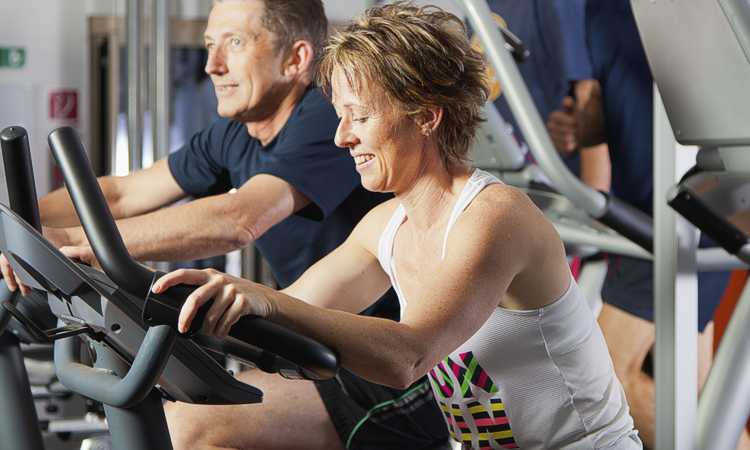 Summing up the results, Dr. Vonda Wright of the University of Pittsburg Medical Center who oversaw the study, concluded the results strongly suggest people don’t have to lose muscle mass and functions as they age and that the changes previously assumed to be due to aging are in fact caused by inactivity.

Other recent studies have produced similar results, but all were using volunteers who were mostly lifelong athletes and as Dr Wright admits whether similar benefits are within the grasp of those who only take up exercise when already middle aged or older is by no means clear. “What we can say with certainty is that any activity is better than none, and more is probably better than less. How we age can be under our control, he says. “Through exercise, you can preserve muscle mass and strength and avoid the decline from vitality to frailty.”

How do you feel about this post?
Happy (0)
Love (0)
Surprised (0)
Sad (0)
Angry (0)
Tags:
fitness muscles fat exercises
Yoga Meditation To Beat Cold Effects
How to change your health.