Is running a marathon really dangerous for your health?
120669 Hits

Tips when you can't (don't want) go to the gym. 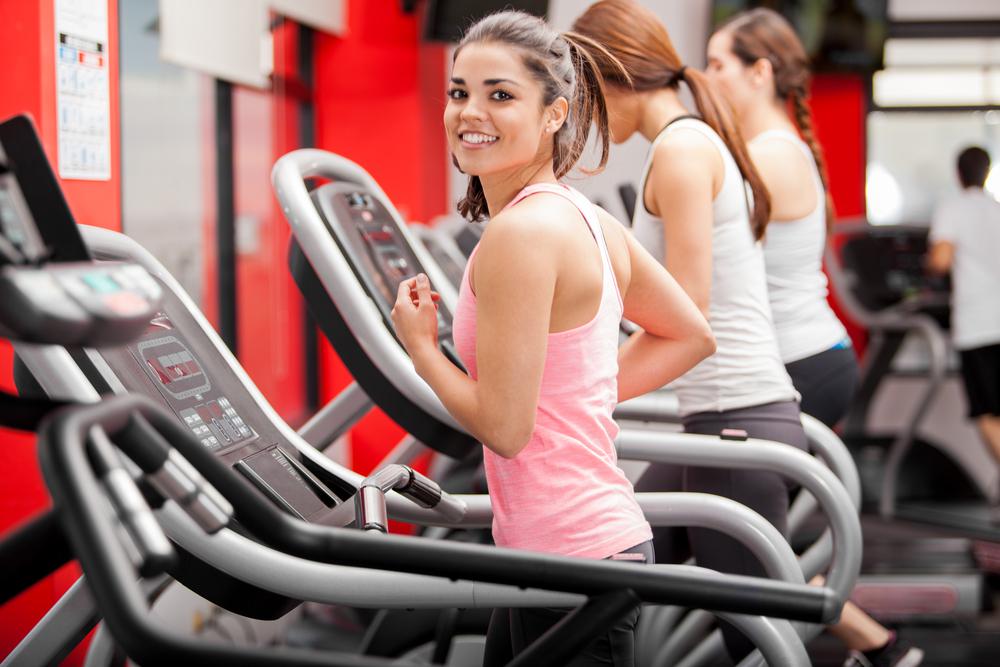 Some days, I just don’t feel like training. Sometimes this because I’ve been working a lot, not sleeping enough, not eating properly, or overloaded with other things to do. Usually, I just train anyway: partly because I’ve got goals to hit, and partly because life (and being a grownup) is about doing things you don’t necessarily want to do in pursuit of a greater good, and the gym is a good way to practice that. But sometimes – maybe once a month, I really can’t face doing the workout I’ve got planned.

Here’s what I do when that happens, in descending order.

At 5:30am, it’s easy to forget that I basically love the gym, and sometimes all I need to remind me is a double-shot from Pret and a blast of Run To The Hills. If this combination (you may substitute another caffeinated drink + band) doesn’t work, then it’s okay to start thinking that the situation is dire.

Not what you want to do every day, but golden when you’re half asleep or ruined from work. The protocol:

1B: Do five box jumps

I’ve stolen (and adapted) this one from Chad Waterbury, who notes that the skipping wakes up your nervous system, while the hang will “open the intervertebral space in your spinal column to free up nerve transmissions to your muscles.” Chad suggests jump squats or running for 1B, but a) It’s tricky to do an all-out 10-second run in most gyms and b) You cannot half-ass a box jump. If this doesn’t get me ready to go, things are bad. So…

I’ve had some great workouts (and actually some PBs) this way. Essentially, I abandon whatever the ‘planned’ session is, in favour of one (much shorter, so easier to get hyped for) thing – and preferably, a thing I know I should be doing more of anyway. A bunch of pressups or pullups or kettlebell swings every minute on the minute is an option, but so is just doing a big warmup and going absolutely balls-out on a 500m row. Of course, if I can’t even face that… 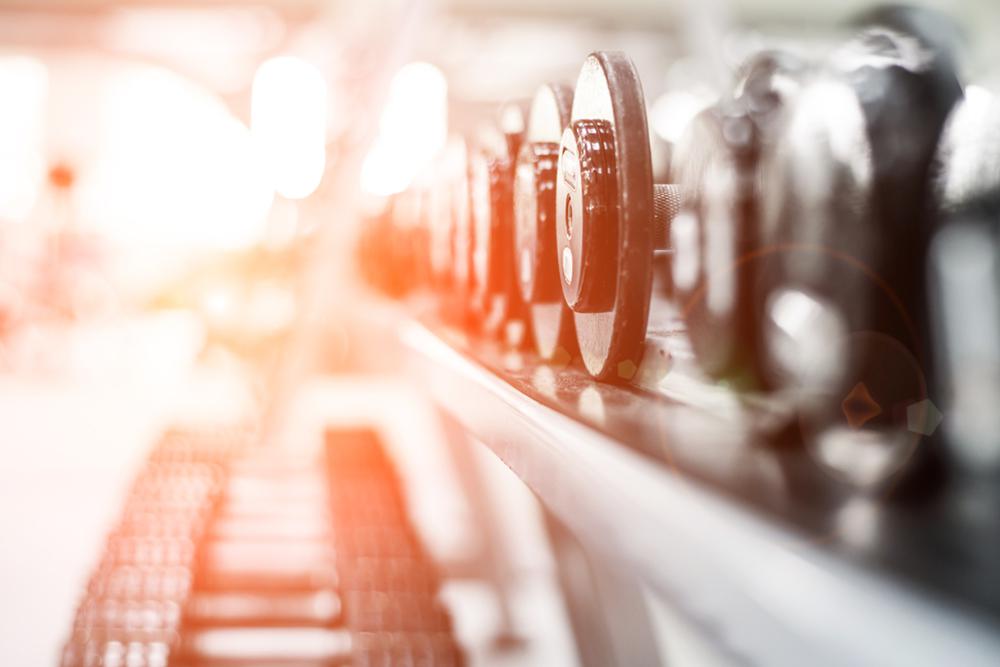 I have plenty of workout ideas that I want to test out, but I’m loathe to use them on ‘good’ training days. For instance, is previously discussed, I’m a big fan of EMOM workouts, but they can take a bit of finessing to get right: and it’s likely that whatever you’ve seen on some other athlete/gym’s Twitter feed is either too hard or too easy. For instance, here’s a favourite of mine:

Every 30 seconds, for 15 minutes, alternate between:

…but that might be too hard or easy for you, either because it’s too much cardio or you hit muscular failure too fast or just not challenging enough. I found out that going harder was a bad idea by trying it on a 5,7,10 rep schemed that flamed out very badly around six minutes in: I’ll probably get there in a few weeks, but for now the above plan is what lets me get the most work done, in the least time. So if I know I’m not going to have a good session anyway, I’ll try out some new ideas. Still too much? Well then…

Assuming my CNS isn’t completely shot, working on skills (with nothing in the way of prescribed sets/rest/volume) is a much easier thing to get hyped about than a workout I know I’m going to do badly. Even a few minutes of handstands, laches, kong vaults or whatever is money in the bank for later…and quite often it gets me geared up enough to try something tougher.

Plan F: Get changed, do some mobility, shower, leave

If you don’t get anything else from this post, remember this: building and keeping the habit of going to the gym is the hardest thing about getting in shape. Yes, if you want serious results then the training will be hard, but if you just want to get a bit fitter, feel a bit better and die a bit later (maybe), then just going is the thing you need to worry about. However you feel, however little you want to train, just go. Stretch a bit, don’t worry about training, have a nice longer shower, go. You’ll do better next time: and by keeping the habit, you’ll make sure there is a next time.

HOMEWORK: Train three times this week. Do some of this stuff if you can’t face it.

Train with a Friend

From the couch to the Gym