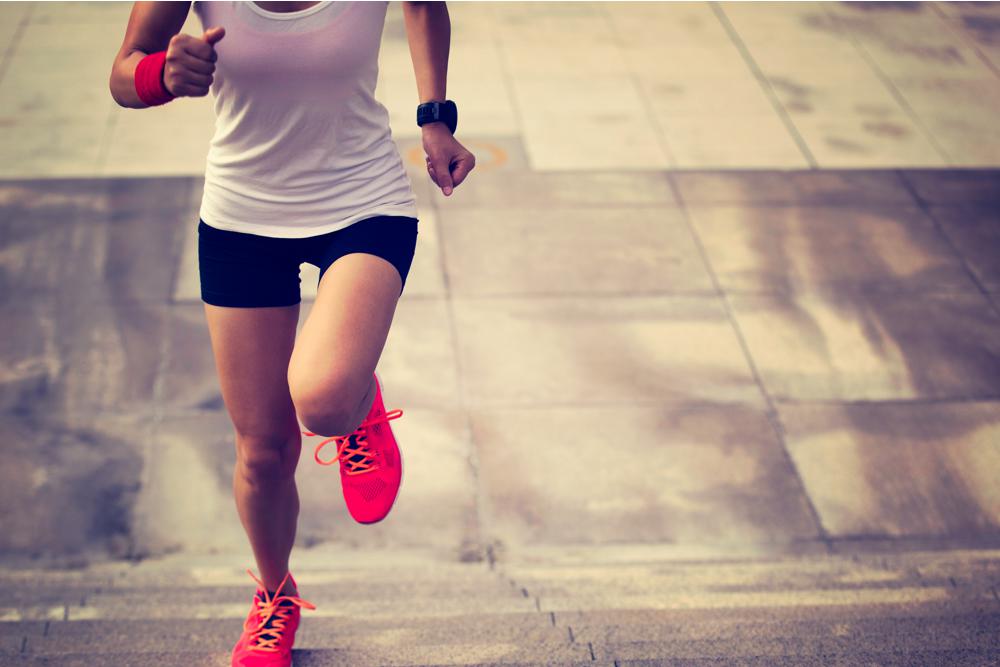 How do you feel about this post?
Happy (0)
Love (0)
Surprised (0)
Sad (0)
Angry (0)
Tags:
health exercises fat loss
How to Sleep Better
How to Prevent Splints