The Good & The Bad Caffeine 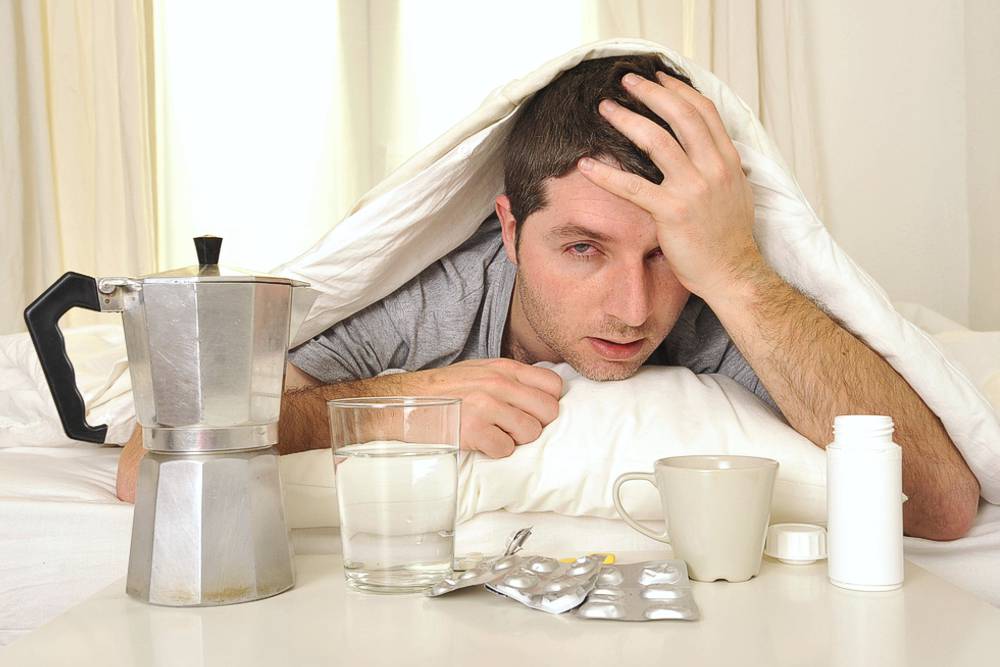 I remember when I was in school and after every break my primary school teacher would bring back a coffee into the classroom she’d sit there drinking it like it was the best thing ever. She used to read a story to us and because we all sat fairly close to her, her breathe stunk of coffee! However the cup of coffee she was drinking from smelled amazing!

There was one memory of my mum (not a coffee drinker) making a coffee to try it out and I wanted to taste it because it smelled so good, but when I did it tasted like I was eating the skin of an orange without actually tasting any orange. At 5-6 years old the bitter taste was just too much. It wasn’t until 2013 that I tried coffee again, I was a grown man, I got to stay up past my bed time and I didn’t need to hold hands with anyone to cross the road.

There was this craze of having a drink called bullet proof coffee. Blending black coffee with butter and coconut oil. At the time the intermittent fasting trend had been blowing up in the fitness world and everyone seemed to be talking about it, some people fasting alternate days or some restricting their feeding times to an 8 hour window. Whatever plan they were on, it was said that a higher fat, lower carb diet was best as your body would be adapted to burning fat.

I guess some coffee junkie just decided that he needed to get his fat sources from somewhere and just blended it right into his coffee.

Yes, if you can stick to the plan. Like any calorie/macro restricted plan.

Anyway, I tried this out for a while until I got lazy about constantly cleaning the blender. I was hooked onto the caffeine at this point sometimes having it 3-5 times a day. Skipping forward, it wasn’t until a few months back that I realised that I “needed” coffee. It’s crazy because I would read articles about it being good for you but I had gotten to that point where I would get major energy dips and crave more sugar than I needed.  I couldn’t figure out that sugar craving until I went off the caffeine and just had more sleep.

My adrenals must have been working overtime. The adrenal glands are commonly known to produce adrenaline, this is our natural response to a stressful situation, our fight or flight response. The glands can be found above the kidneys.  These can be separated into the Adrenal Cortex and Adrenal Medulla. The adrenal cortex (outer part of the gland) produces hormones that are vital to life, such as cortisol (which helps regulate metabolism and helps your body respond to stress) and aldosterone (which helps control blood pressure). 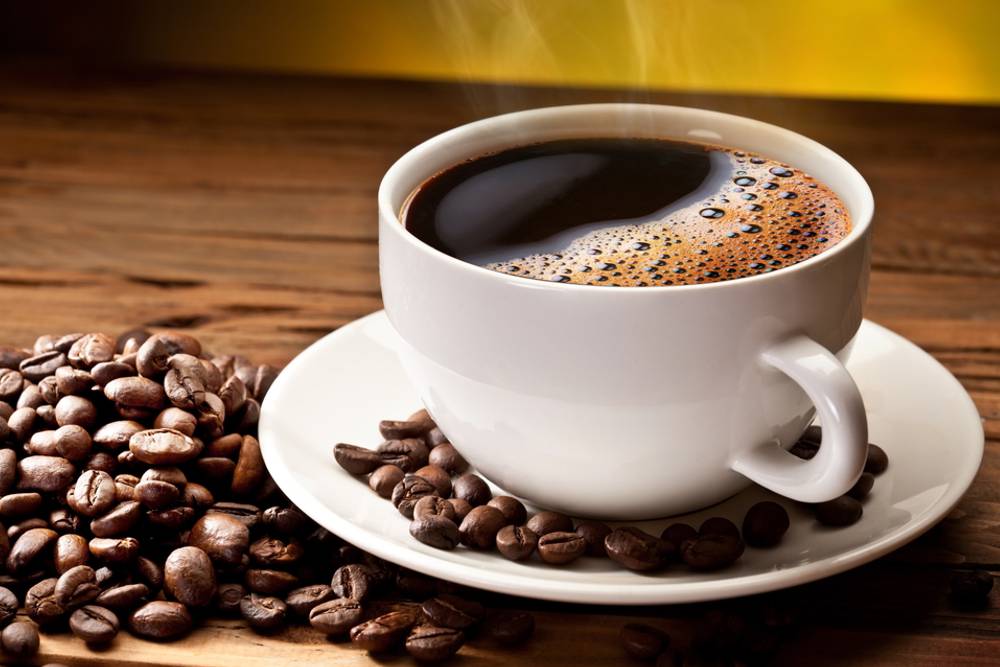 The adrenal medulla—the inner part of the gland—produces nonessential (that is, you don’t need them to live) hormones, such as adrenaline (which helps your body react to stress).
One of the interesting trends I come across when I’m taking consultations with clients is how many men crave more salt and have higher blood pressure levels to women who crave sugar but have lower blood pressure. One of these reasons is the hormone Aldosterone.

Aldosterone helps to balance the correct levels of sodium and potassium, which in turn balances your blood pressure, distribute fluids around the body and balances electrolytes in the blood. Aldosterone is part of a group of hormones called mineralocorticoids. When aldosterone gets too high (as it can under stress and as your cortisol goes too high), your blood pressure also gets too high and your potassium levels become too low. You can have muscle cramps, muscle weakness, and numbness or tingling in your extremities.

What does drinking coffee do to your hormones?

Caffeine is addictive! Caffeine can affect your central nervous by altering the release or uptake of your neurotransmitters, the chemical messengers that direct how the neurons of the CNS interact with each other. In a study published by Psychosomatic Medicine 2005, showed that caffeine increased the production of cortisol after the participants abstained from caffeine for 5 days. There are quite a few benefits to caffeine but it’s one hell of a drug!

In a quest to learn more about my body and mind, I decided to force myself into a coffee detox.
What really broke the camels back was the month that I woke up at 4.50am for my weekly session with a client and found it incredibly hard to get out of bed. I would get out of bed only to lie on the living room sofa…force myself up to make coffee and lie down again until the coffee cooled enough for me to drink it.
It didn’t seem like I was someone with bounds of energy… Pathetic!

Stubbornly I thought to myself, why would I need to rely on something to get myself going. Why couldn’t I do it myself? Why aren’t my hormones functioning the way it should be.
I ended up getting annoyed with myself and embarked on the caffeine detox.

The first 5 days of it were ugly, I didn’t get any head pains from the withdrawal, but I did end up passing out on the sofa early into the evening…like 7.30pm early.
My wife wasn’t too happy about it, but what’s a guy to do when you wake up at 4.50am! (If you didn’t know I’m a personal trainer, no I’m not just one of those fitness writers…I’m in the trenches :D)
As I got to Day 10, I managed to feel whole lot better, I was able to stay awake and go on much longer into the evening. I slept like a baby! I felt like I was sleeping way deeper than ever before. I also noticed the energy levels when I woke up felt much more steady, I didn’t need to rely on caffeine, I just woke up drank my glass of water and off I went to work. The energy flow felt so much steadier than the previous dips I was having.

I’m back on the coffee but I’m no where near drink the daily 4-5 cups that I was getting in before. Just one or two cups but I don’t need it to wake myself up :)
What I learned was that you don’t need caffeine, and the best time to drink coffee is later in the day once your fully awake. Anything after 10am would be a good time to drink it.
As a recommendation, you should detox off of caffeine to give your adrenal glands a rest, maybe every 3-5 months.
Enjoy your java!

How do you feel about this post?
Happy (0)
Love (0)
Surprised (0)
Sad (0)
Angry (0)
Tags:
tired drink fat
A Tough Running Workout
Injured During Exercise

Something new, something old: Get some rest