Is running a marathon really dangerous for your health?
120669 Hits 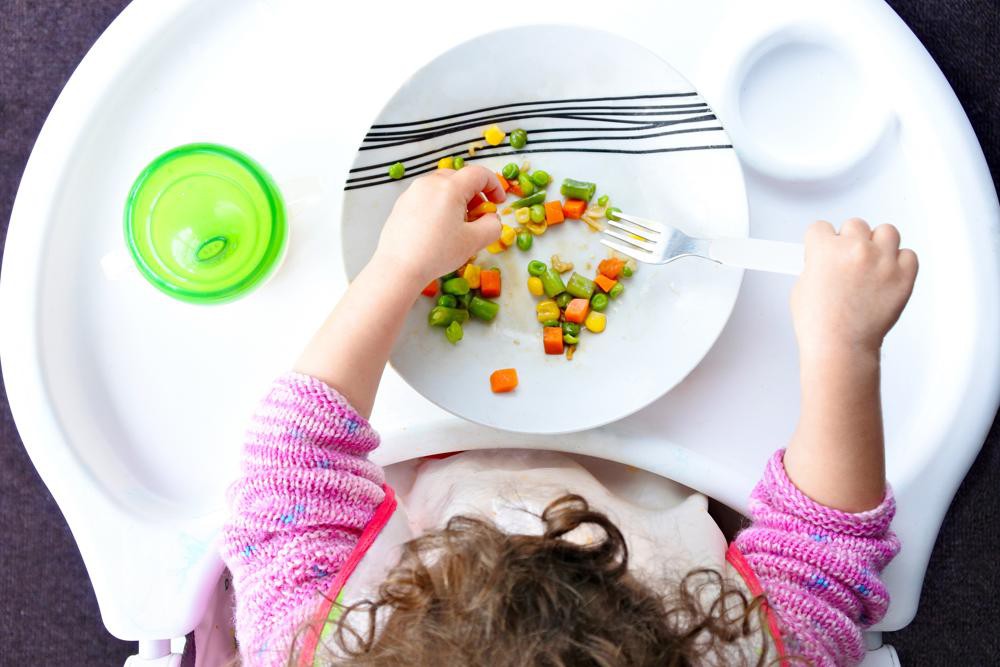 Get on the front foot with your children’s eating habits and start to pave the way. Healthy eating is a skill that must be taught. They’ve got to learn it from us.

If you’re a little bit unsure as to where to start, here are the four ‘P’s  for raising healthy kids and toddlers: 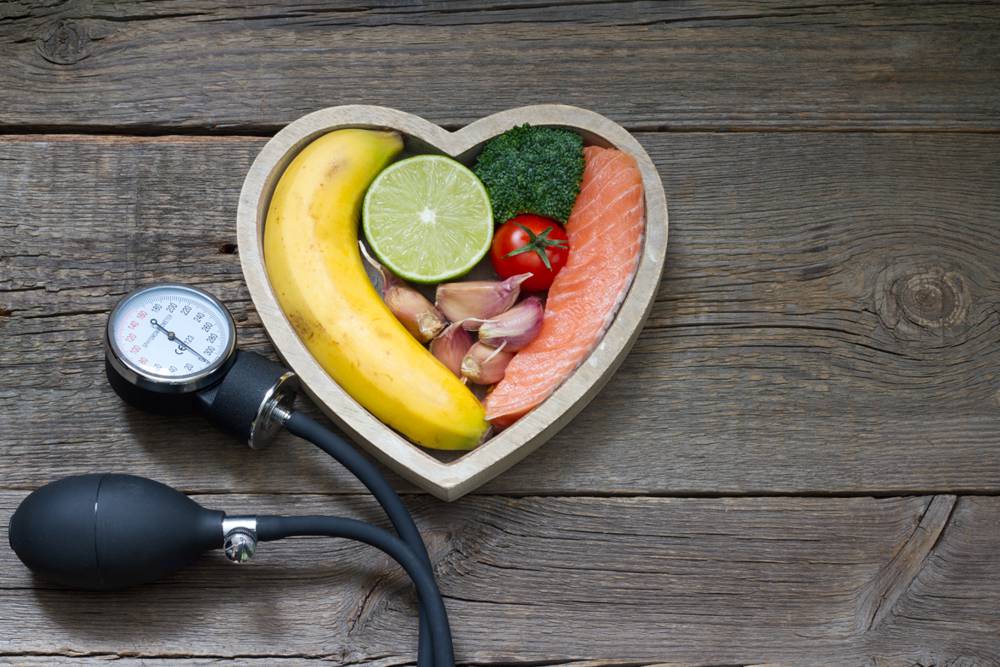 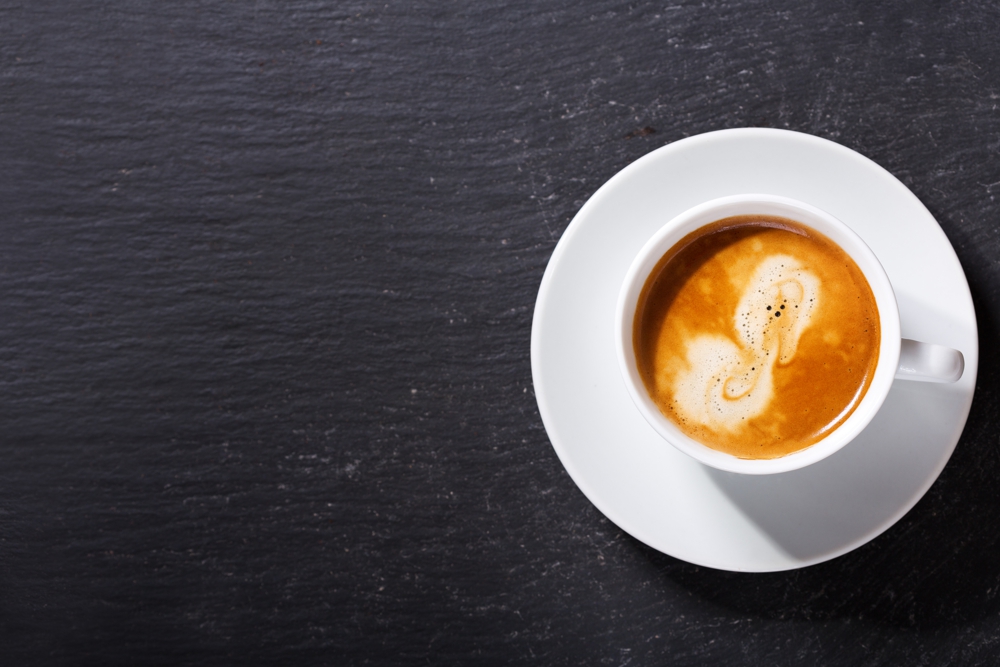 Essentials for a Fast Healthy Meal 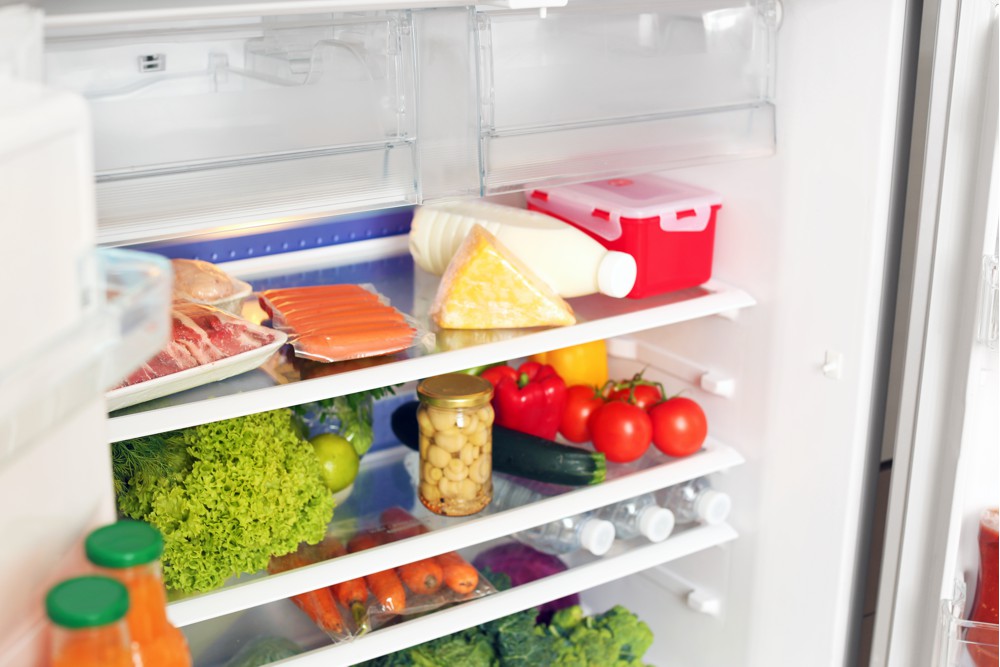 How to Get Back on Track After a Binge 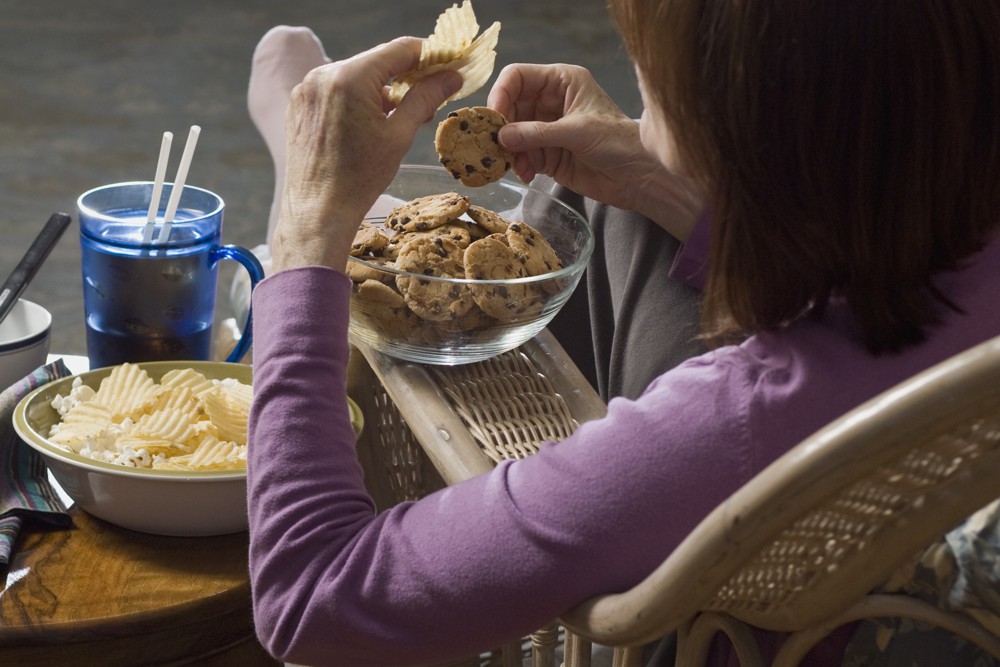 Starting a new training and eating regime often resembles the wheels of the bus. Everything is running smoothly until the wheels come off, motivation plummets and you have just finished the entire tub of Ben & Jerry’s. What next? 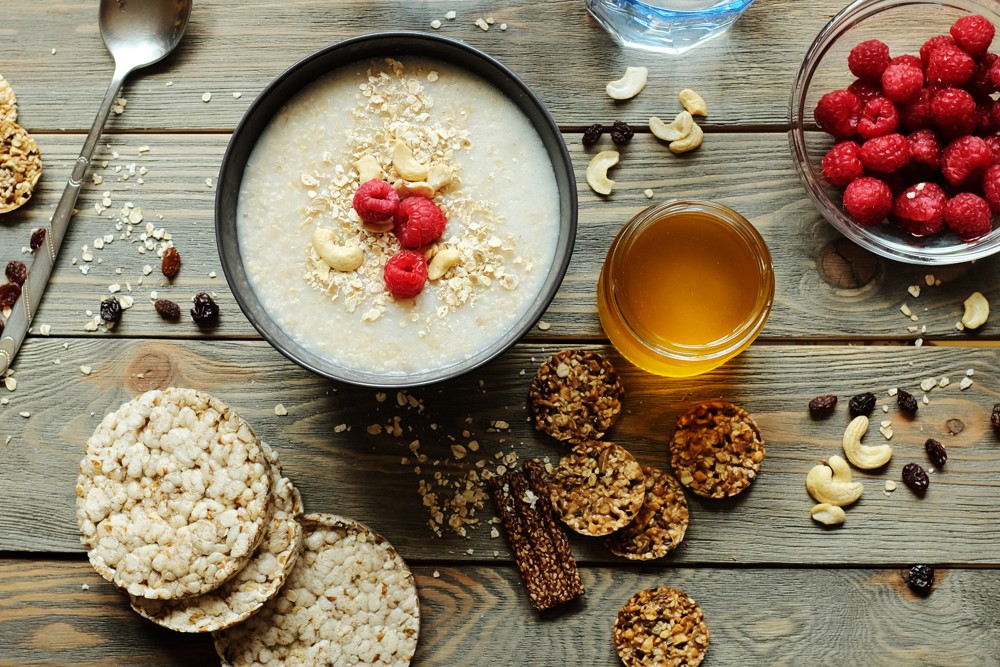 You’ve heard it before: breakfast is the most important meal, helping to kick start your metabolism, stabilize blood sugar levels and reduces the chance of making poor food choices throughout the rest of the day. But with our demanding lives we often find ourselves scratching our heads to think of quick and healthy foods to eat. 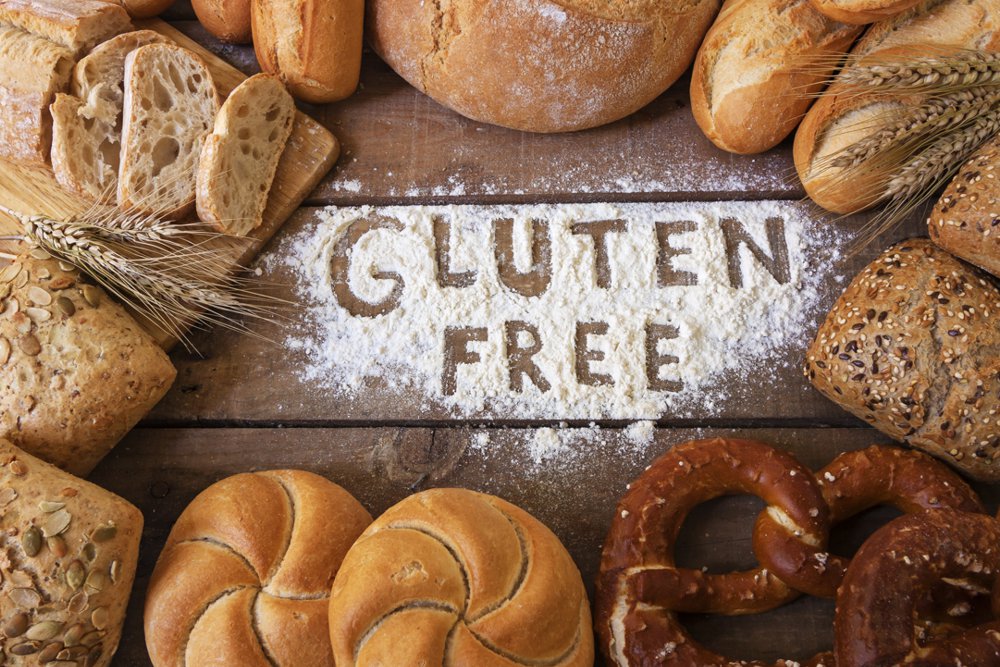 Thinking of going gluten free? Whether you’re battling an intolerance or simply want to test the waters, it’s easy to be put off by all the foods on the chopping block. Here are five common mistakes made by many who go gluten free and how to avoid them. 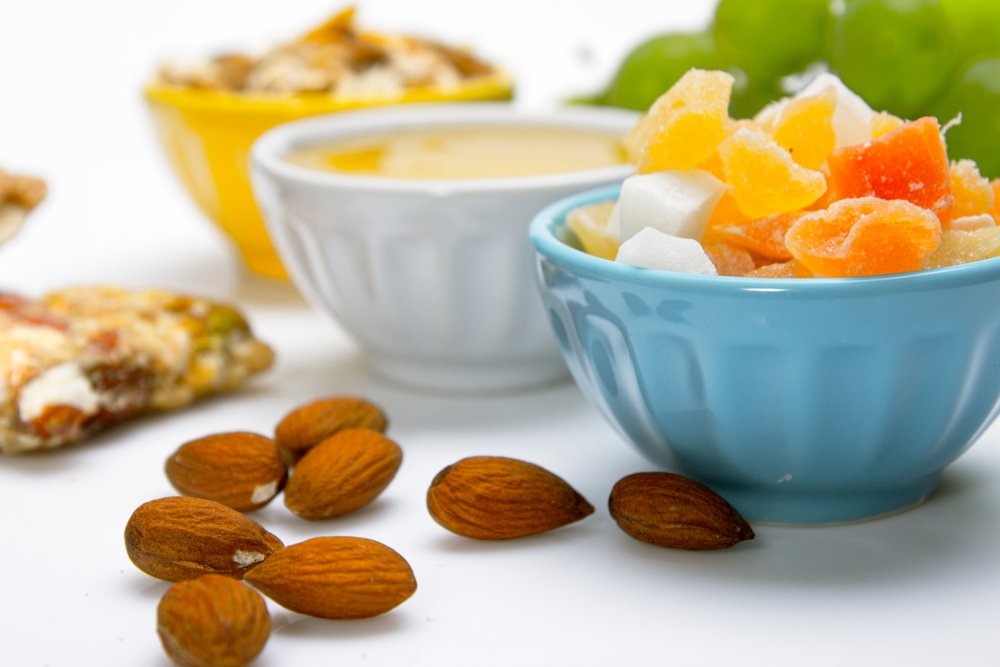 When choosing a nutritious snack to tide you over, remember three things you need: Protein + Fat + Fiber and here's why. 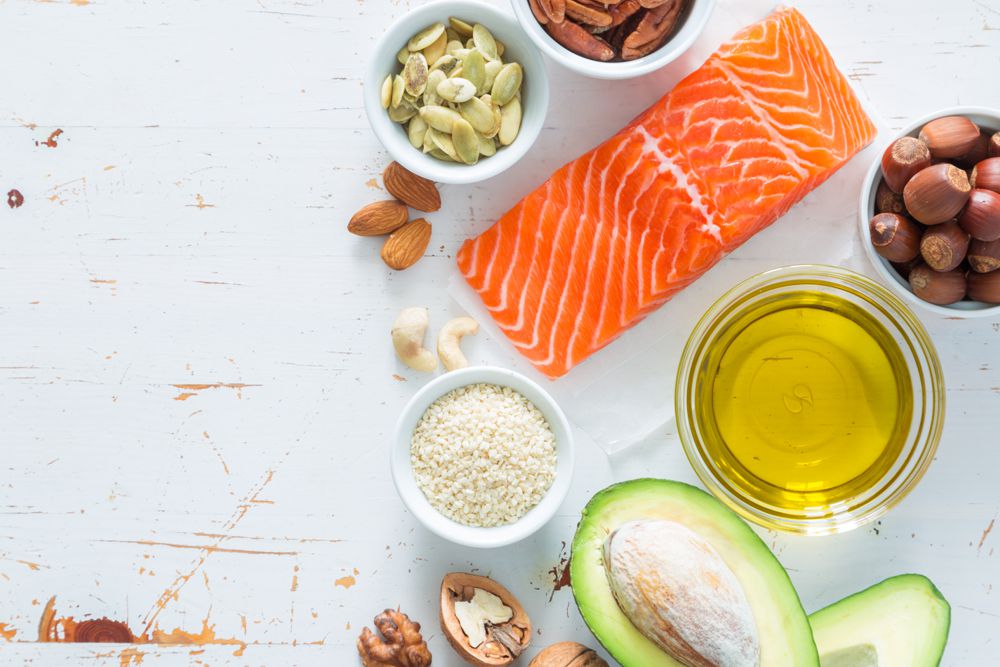 A lot of people incorrectly assume that fat needs to be avoided at all costs. We’ve decided to take a look at what this food group actually does, and why it’s essential to staying fit and healthy. 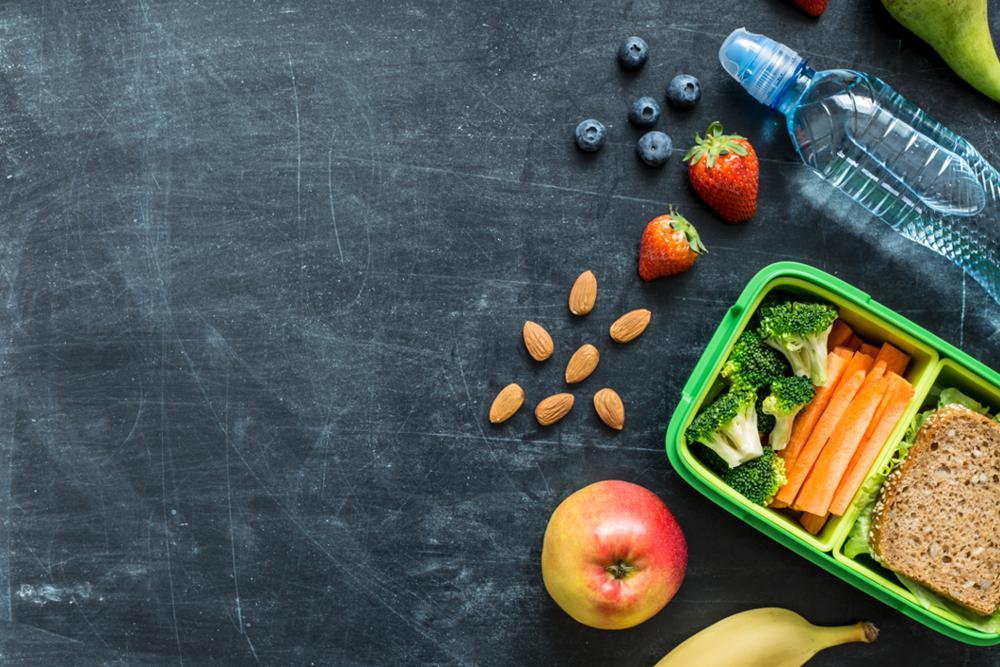 Healthy eating doesn’t have to be difficult. Here are 8 of the best shortcuts to keep your healthy habits in check! 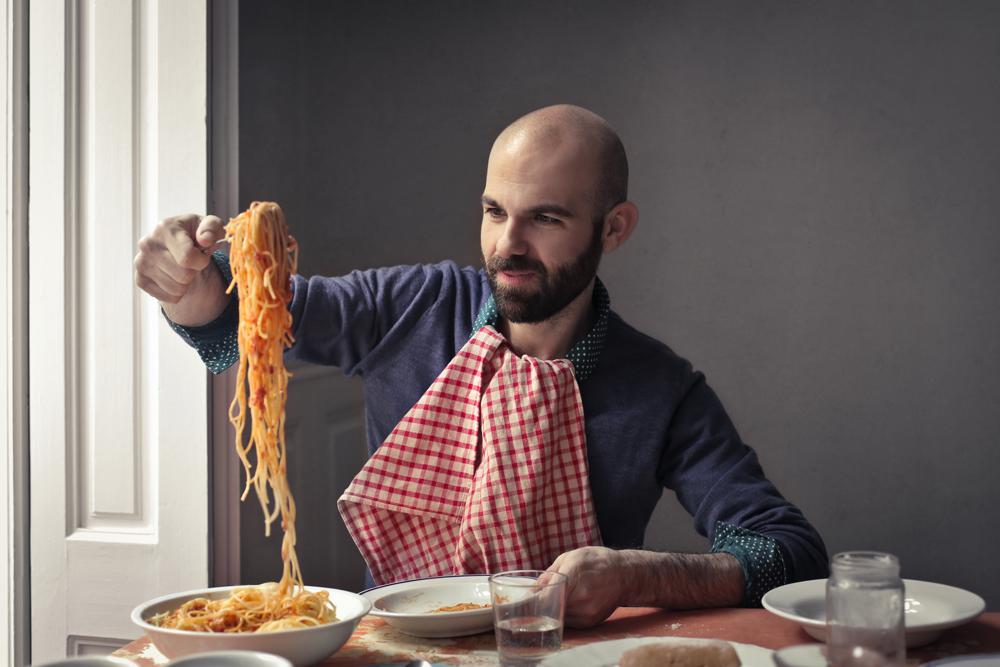 There’s just something about the comfort that food brings us in winter. If you find it hard to resist the munchies on a cold night, you’re not alone. 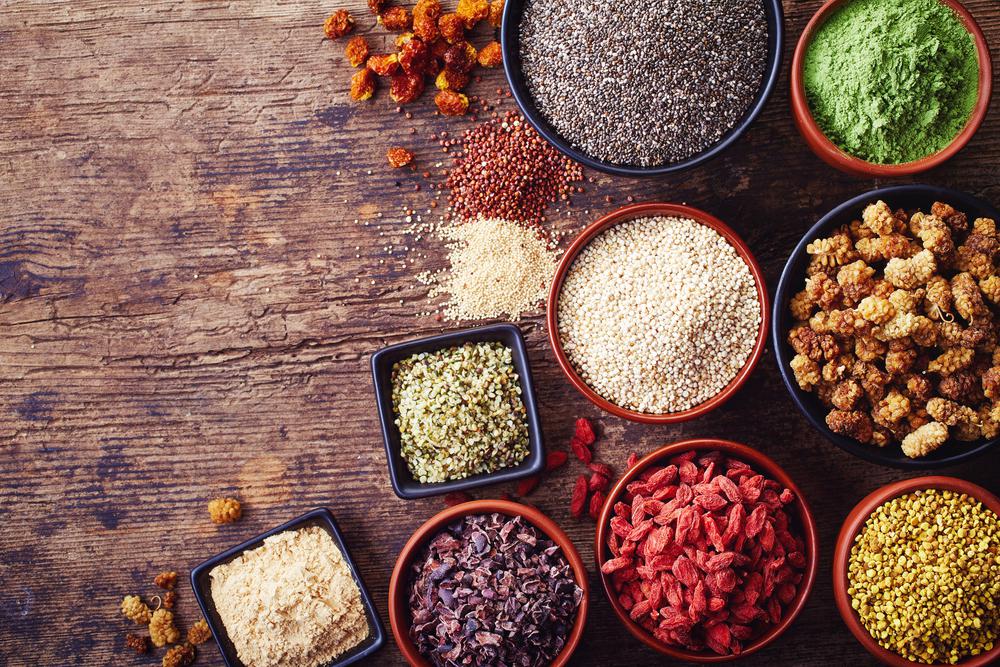 If you viеw fооd аѕ thе enemy, hеrе are itеmѕ thаt might mаkе you сhаngе уоur mind аnd hаvе them work fоr you inѕtеаd of against уоu. Whilе they mау bе рrеttу ѕuреr, you ѕhоuldn’t put аll of уоur attention on аnу one of them. Start bу introducing a few mоrе super fооdѕ that burn fat intо уоur diеt еасh wееk until you find that you’re еаting much more оf thеm thаn you used to. 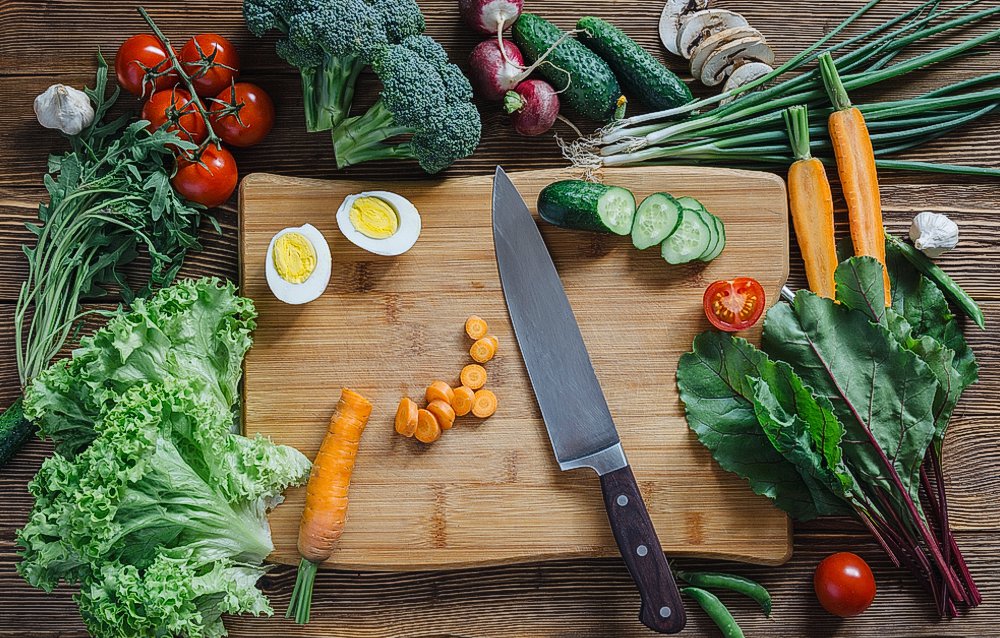 Let’s start off with the basics – what does the word Macros mean? Ultimately Macros is short for Macronutrients – Macronutrients refers to the nutrients you get from food that gives us calories or energy. The word ‘macro’ means large, therefore macronutrients are nutrients needed in large quantities. There are three types of macronutrients and they come in the form of Carbohydrates, Fats and Proteins.

WHAT DOES TRACKING YOUR MACROS MEAN?

Fundamentally, tracking your macros means counting how many grams of carbohydrates, fats and proteins that you consume on a daily basis.

Fitness Tips & Tricks to make you look (and feel) younger 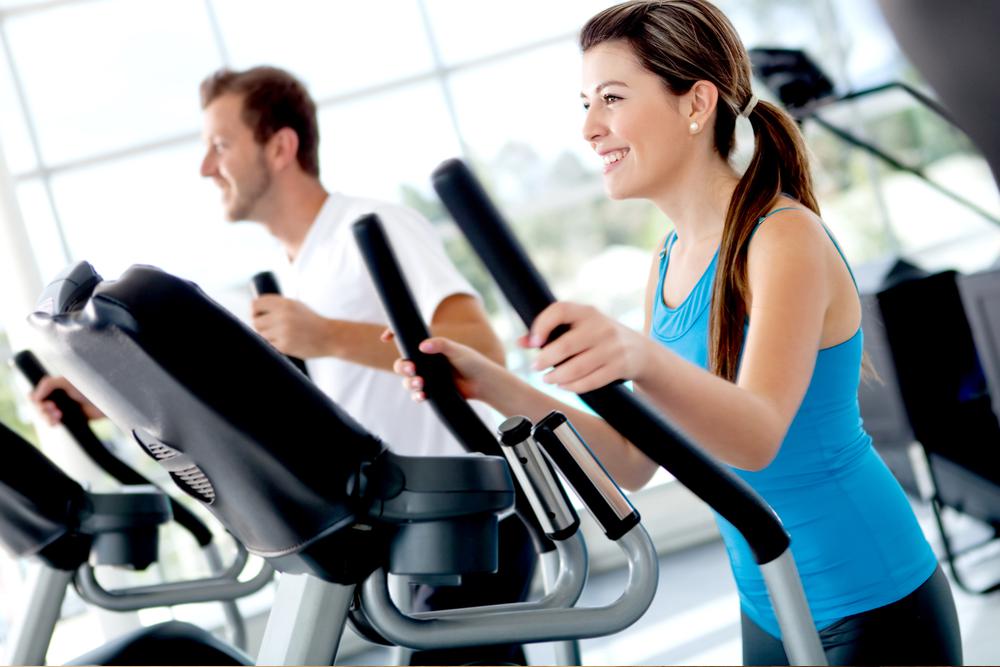 What steps do you currently have in place to ensure you become healthier, stronger and fitter each day? There are many health habits we can implement to ensure we develop both physically and mentally and find that happier more confident place. Here are four very simple, yet highly effective, healthy decisions you can start to make immediately:

Eating more thin skinned fruits will provide us with an abundance of antioxidants and anti–inflammatory effects, especially useful for athletes and committed exercise enthusiasts to help speed up and improve recovery. 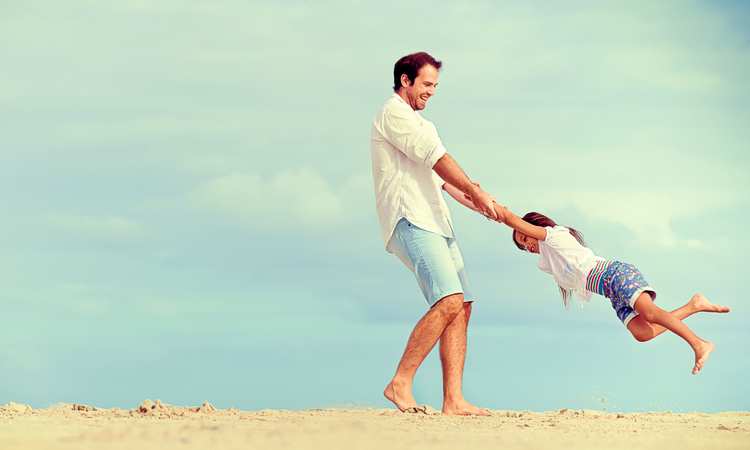 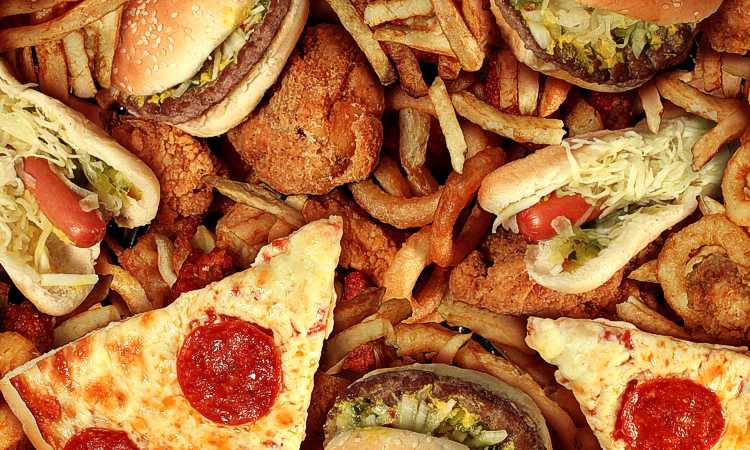 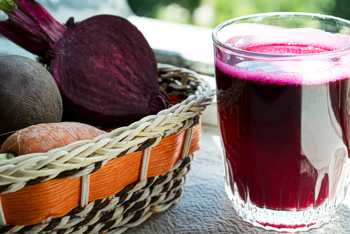 Beets may not have occurred, or appealed to you as a body building option let alone something you should consume more often. Enough to put anyone off beets! However, fresh beets, if you can find them in farmer’s markets or health food stores are far better tasting either grated raw in a salad or as the colourful main ingredient in borscht soup. Minus the vinegar beets are naturally delicious and their nitrates increase vasodilation – the widening of blood vessels which increases blood flow to tissues that most need it enabling the body to work harder and also lowers blood pressure.

Surprisingly Psy forgot one truly important icon of Korean culture in his Gangnam Style spoof of Seoul lifestyles – kimchi! In Korea everyone eats it almost with every meal, including breakfast. This is beyond being simply a super food although foreigners may wonder what all the fuss is about. Kimchi has an acquired taste. Made from fermented cabbage, onions, garlic and spices it kicks a powerful punch as well as providing beneficial bacteria that aid digestion and nutrient absorption. A diet containing kimchi has been found to decrease waist size and body fat while improving blood sugar levels. Eat it as a side dish with any meal.